Sir David was appointed as Chairman in February 2019 having previously been Interim Chairman since February 2018.

He was formerly Chair of Alder Hey Children's NHS Foundation Trust between February 2011 and February 2019.

Among his many achievements, Sir David was responsible for the review of the child support system in the UK in 2007. He was also involved in the Prime Minister’s Delivery Unit Capability Review programme of central government departments. 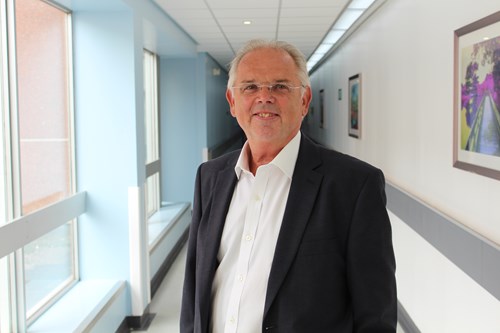